Are Eagles Nesting in Milton? 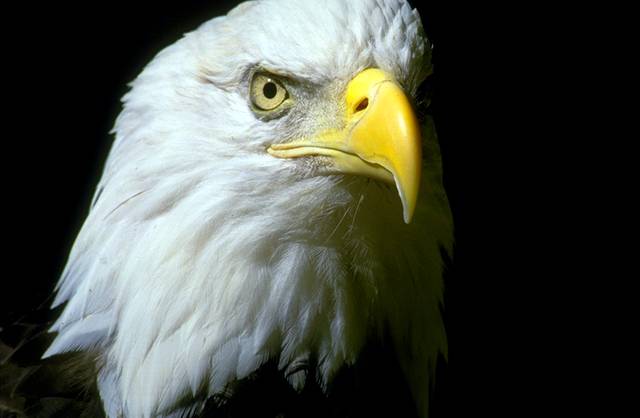 Are Eagles Nesting in Milton?
By Lawrence Meyer

Note:  Check out the update about eagles born near the Blue Hills.

Back in January 2016 I wrote about two eagles in Milton that had been seen regularly at Milton Landing since October 2014. I was thinking it might be time for an update probing the question of where they have been and whether they are a nesting breeding pair.

Picking up from January, 2016, throughout that winter and spring, until about the end of April, one and very often two eagles were perched at Milton Landing very often. In June and July they were gone. Late in August they returned and stayed there very often up until March 30, 2017. Repeating the previous year’s pattern, from April 1 through August 25th, I didn’t see any nor were any reported at ebird.

On August 25th one was reported at ebird. I saw one on September 10th and 11th and again on the 16th and 17th.  On September 23rd, I went down to Milton Landing just before 3 p.m. and within a few minutes one eagle flew in and perched. Five minutes later another flew in, making for the first time I had seen two eagles since March 18th. (Strange as this sounds, four of the last six times I have seen eagles at Milton Landing, they’ve arrived about 5-10 minutes after I did.)

In June I learned from ebird of a successful mating pair with an established nest at Halfway Pond in Plymouth. I notified an acquaintance of mine who went there and took excellent photos showing a banded female bird in a nest with two hatchlings. (Photos and reports are posted at ebird.)  So far as I can tell, first reports of this mating pair at Halfway Pond date to the late spring and summer of 2014. I am intrigued by the possibility that in October 2014 this nesting pair, having raised their fledgling, then moved up to Milton Landing. In the nesting season of 2015 the ML eagles were not seen there, ditto 2016 and 2017. In other words there’s some correlation between when the ML eagles have been there and when they have not and when the Halfway Pond eagles have been nesting.

What might confirm this would be a photo of the same banded bird known to be taken at Milton Landing.