Three Reasons Why Climate Change Matters to You 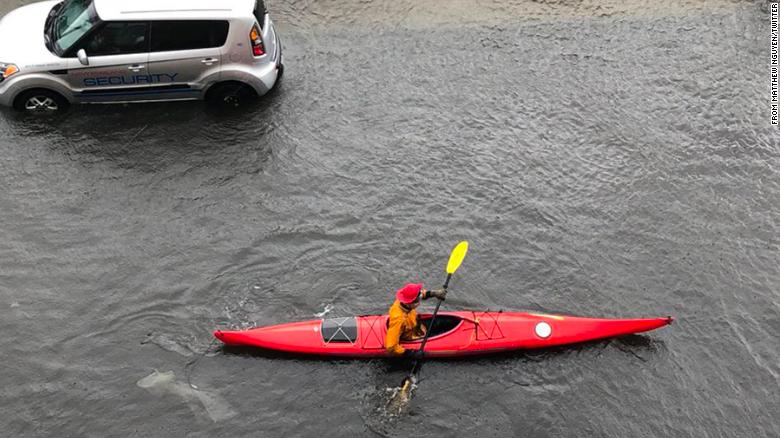 Climate change is the change in the regional or global weather patterns and temperatures that is largely attributed to increases in carbon dioxide in the atmosphere. These weather changes have large implications for the timing of growth and migration for many species of plant and animal, as we learned on Blue Hills A-Live with Dr. Richard Primack, a biologist at Boston University. However, climate change isn’t just impacting the plants and animals in nature. There are plenty of changes that we can see impacting urban areas as well.

Learn more about climate change and the Blue Hills: Watch the video.

Meaner, colder winters in New England. The weather patterns and changes occurring in one part of the world are only part of a larger, global system. One theory for the increase in snow and frigid temperatures in New England comes from Atmospheric and Environmental Research (AER) researcher Judah Cohen. Cohen’s research linked warmer temperatures in the Arctic to more brutal winter weather patterns in the Northeast. Current models show that the Arctic is heating up at least twice as quickly as the rest of the globe, so if Cohen is correct, the winters in Boston are only due to get worse. 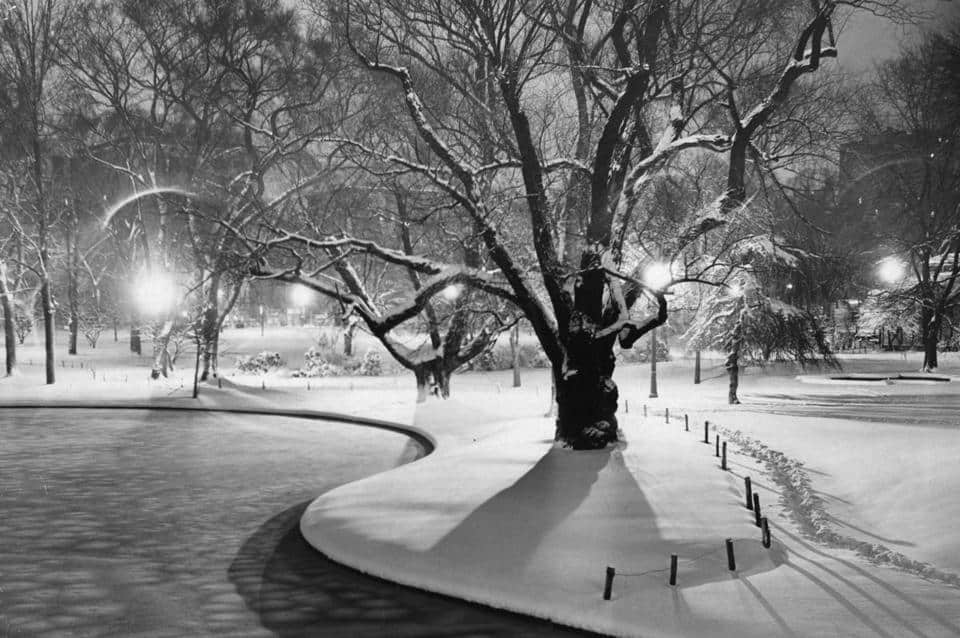 A snowy Boston. Photo from the Boston Globe.

More heat waves in Boston summer. While you might first think that the warm weather is a nice change from the frigid cold temperatures that a New England winter brings, think again! As New England summers reach more days over 90 degrees, and even over 100 degrees, the infrastructure of the city is not designed to handle those temperatures. In fact, many older, historic houses do not have air conditioning units which will make the summers not only uncomfortable, but actually harmful to many people (particularly those who are elderly or with health conditions with lower immune systems).

Rising sea levels should worry coastal cities. Boston very famously functions as a port city in New England, with lots of coastal land to the north and south of the city. Areas in the North and South shore already have seen the effects of rising sea levels during big rain and snow storms. In the last 100 years, Boston has seen a 9-inch increase in sea level, and recent models predict somewhere between 2 to 6 feet more in the next 80 years. With these dramatic increases, every big storm—hurricane or nor’easter—that hits Boston will cause structural damage and put many lives at risk.

How will climate change affect the Blue Hills?

These three large scale changes will be costly and even deathly for some. As individuals, it’s important to reduce our carbon footprint as best we can. This means driving less, making sure our homes are insulated and using less heat in the winters, eating less meat, recycling, turning off lights, and unplugging charges. Do you have any other tips for reducing our carbon footprint? Let us know in a comment!